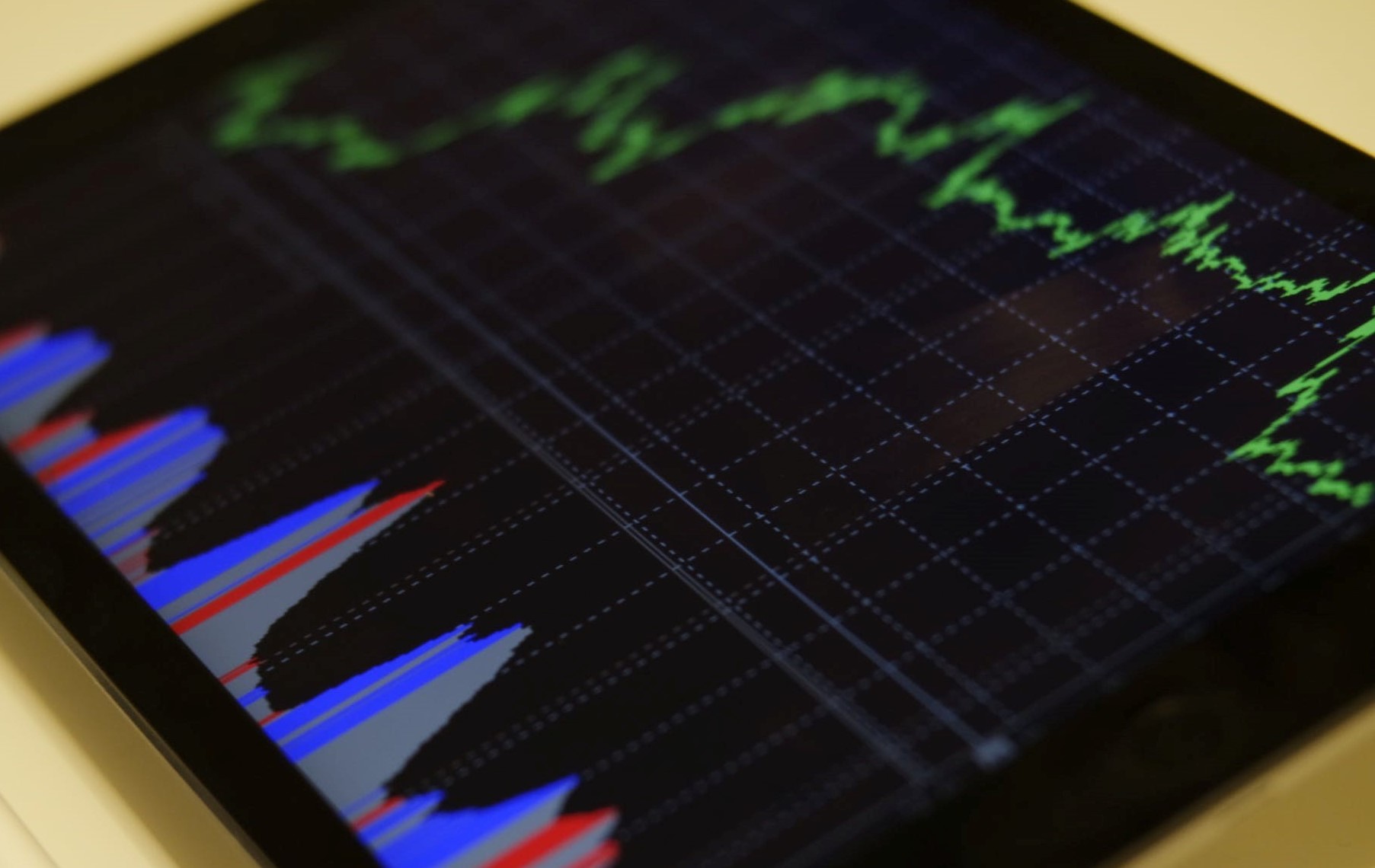 Statistics Lithuania informs that based on provisional data, in 2020, gross domestic product (GDP) amounted to EUR 48.7 billion at current prices.

In 2020, due to the pandemic, the economy shrank: compared to 2019, the real GDP change, seasonally and calendar adjusted, was negative and stood at minus 1.3 per cent. The largest negative influence on the GDP change in 2019 was made by the performance results of enterprises engaged in food service activities, transport and storage.

In 2020, annual (December 2020, against December 2019) inflation of 0.2 per cent was recorded in Lithuania. In 2020, overall annual price change was mainly conditioned by an increase in prices for healthcare goods and services – 7.1 per cent (dentist services went up in price by 13.9, medical services – 10.9, pharmaceuticals – 4.7 per cent), alcoholic beverages and tobacco products – 3 per cent, services of hotels, cafés and restaurants – 3.6 per cent (price change in this group of services was determined by an increase in prices for catering – 4.1 per cent).

In the first nine months of 2019, the country’s enterprises earned EUR 5.1 billion of pre-tax profit, which is by 6.4 per cent more than in the same period of 2019.

The largest increase in pre-tax profit was observed in energy (EUR 90 million, or 43 per cent), decrease – accommodation and food service activities (EUR 89 million, or more than 5 times) sectors.

The average profitability of enterprises stood at 5.7 per cent, i.e. 1 euro of profit earned 5.7 euro cents. Compared to the respective period of 2019, profitability remained unchanged. The most profitable enterprises were those engaged in business services (except for head offices) and accommodation and food service – their profitability made up 19.4 and 12.7 per cent respectively.

The least profitable were social service enterprises – their profitability stood at 2.7 per cent.

Work carried out by the country’s construction enterprises abroad amounted to EUR 396 million, which is by 0.8 per cent (at constant prices) more than in 2019.